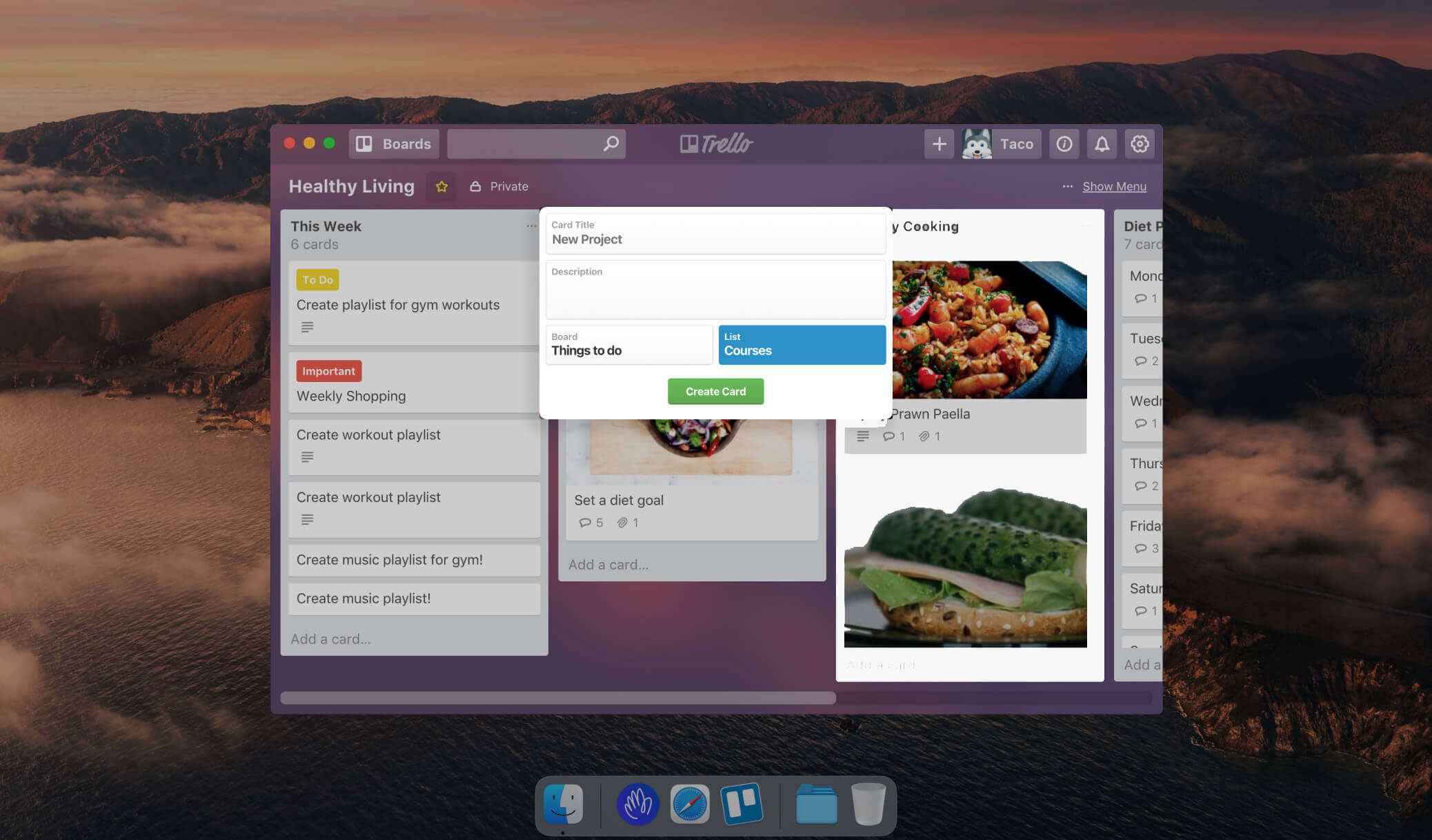 From launch to acquisition in a year 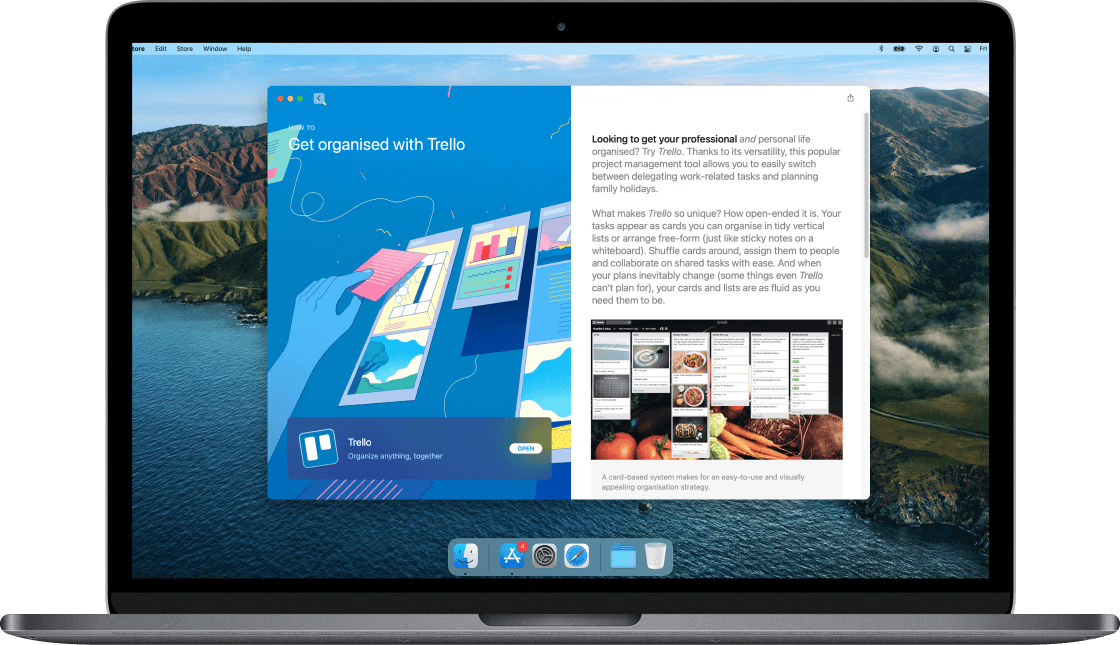 Paws for Trello was born out of a personal need, on a sunny afternoon on the Canary Islands. After just three weeks, we published the first version on the Mac App Store. Fourteen months and countless updates later it became the official Trello desktop app, announced by Trello's CEO at Atlassian Summit 2017.

In 2016, Trello was only officially available as a browser application and a native app was much needed and asked for by thousands of Trello users. We decided to take on the challenge and that's how Paws for Trello was born. Our main intention and ambition at that point were to deliver a smooth, stable and fast Trello experience. We also identified the shortcomings of competitors’ products and improved on them significantly in Paws for Trello.

The challenge here was finding the balance between desktop OS integration and simplicity. Handling important things in the background, while maintaining the elegant product people already loved.

Going beyond what web can do

At the core of the Paws app was the familiar Trello experience users knew from the browser. That was our main strength, but also the main point of constructive feedback. Encouraged by the overwhelmingly positive response to the improvements we made in initial versions, we decided to explore the question: “How far can we push the web technology and how close can we bring Trello to a native desktop experience?”

The best Trello app on the market

Users quickly recognised Paws for Trello as the best available Trello desktop app. With a warm reception from the early-adopter community on Product Hunt, over 10,000 purchases of the app and a steady rating of 4.6+ stars, it was by far the best-rated and most popular desktop client for Trello.

We didn't stop at the release. Instead, we kept on improving and expanding the product, adding countless bug fixes and performance enhancements, based on user feedback. This work culminated in a 2.0 release where we took a big step beyond the web app and added new, unique features. The biggest one was Quick Add: the ability to add a card to any Trello board with a simple keyboard shortcut. This made Trello feel at home on the desktop and made our app truly stand out.

At the 2.0 milestone, we also released the app on Windows, and became the first Electron app in the Windows Store, just weeks after there were tools to allow that. This no doubt played the part in what happened next...

After Atlassian acquired Trello in early 2017, we were uncertain about the app's future. We knew that Atlassian's CEO was using our app - he reported bugs on Twitter, which we promptly fixed. A few months later, their M&A team got in touch interested in acquiring the app. The process went smoothly and we helped transfer the app, working with key engineers at Atlassian and Trello.
With the process complete, Trello Desktop was introduced on stage during the Atlassian Summit 2017. It quickly became a mainstay on the main screens of the Apple App Store and Microsoft Store, heavily featured as one of the best productivity apps. The app also became a finalist of Microsoft Build 2018, nominated for an Innovation award.
The app we imagined, designed & developed is still the basis of Trello Desktop today. It is currently used by 3+ million people.
The journey from a poolside in Tenerife to the stage at Atlassian Summit was not something we could ever plan for. It was all made possible by the support of our customers and our determination to serve them, by delivering the best product possible.

Sound good? Let’s do it!

Talk with our founder and see how we can help you gain traction & find product market fit!

Design will drastically improve your KPIs, sell the product for you and help you raise faster. Keen to know how? Speak with us. 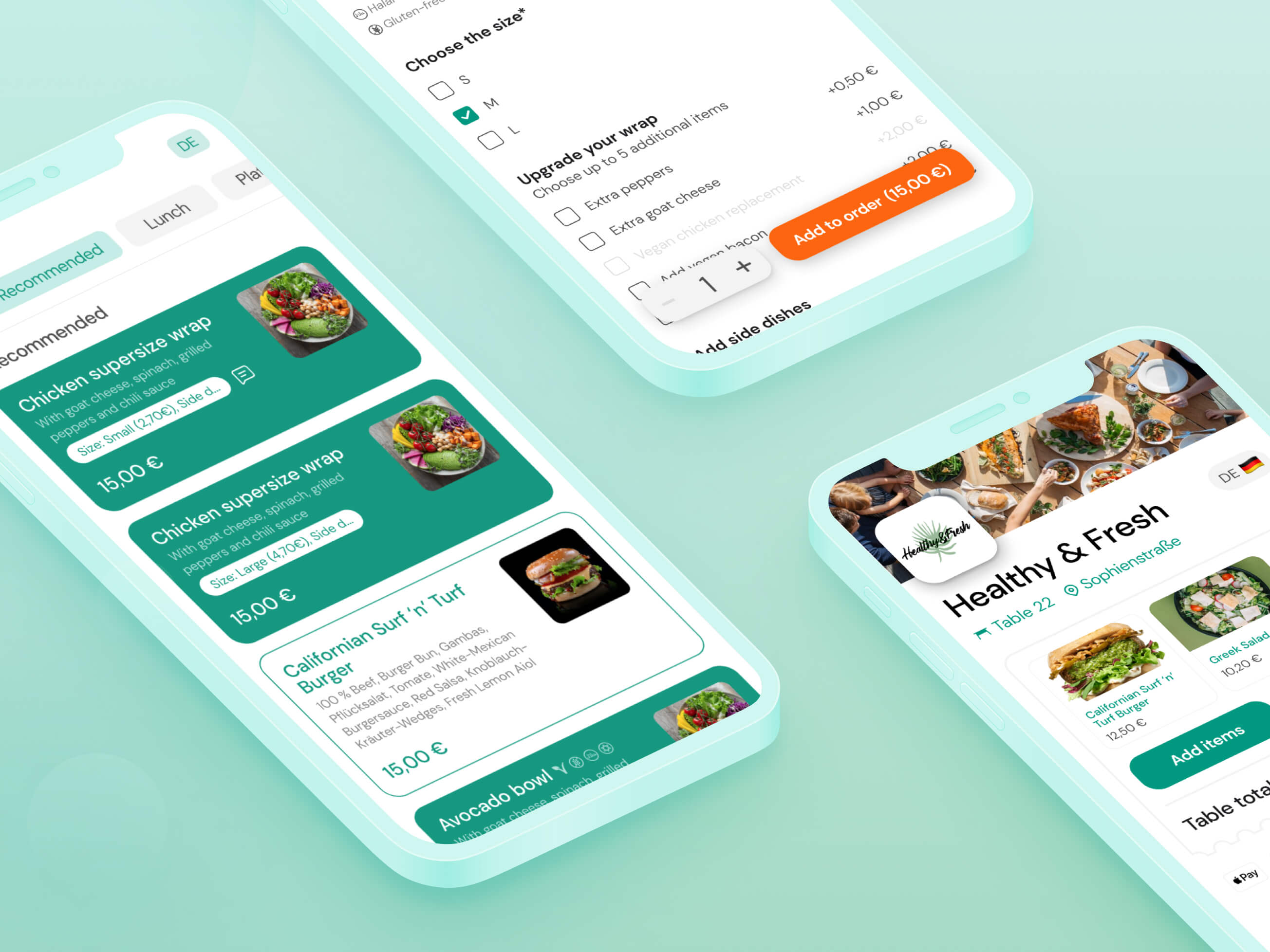 Create a new product and go to market

Exploring a new product, validating a market opportunity and shipping a product in record time with DIDIT. 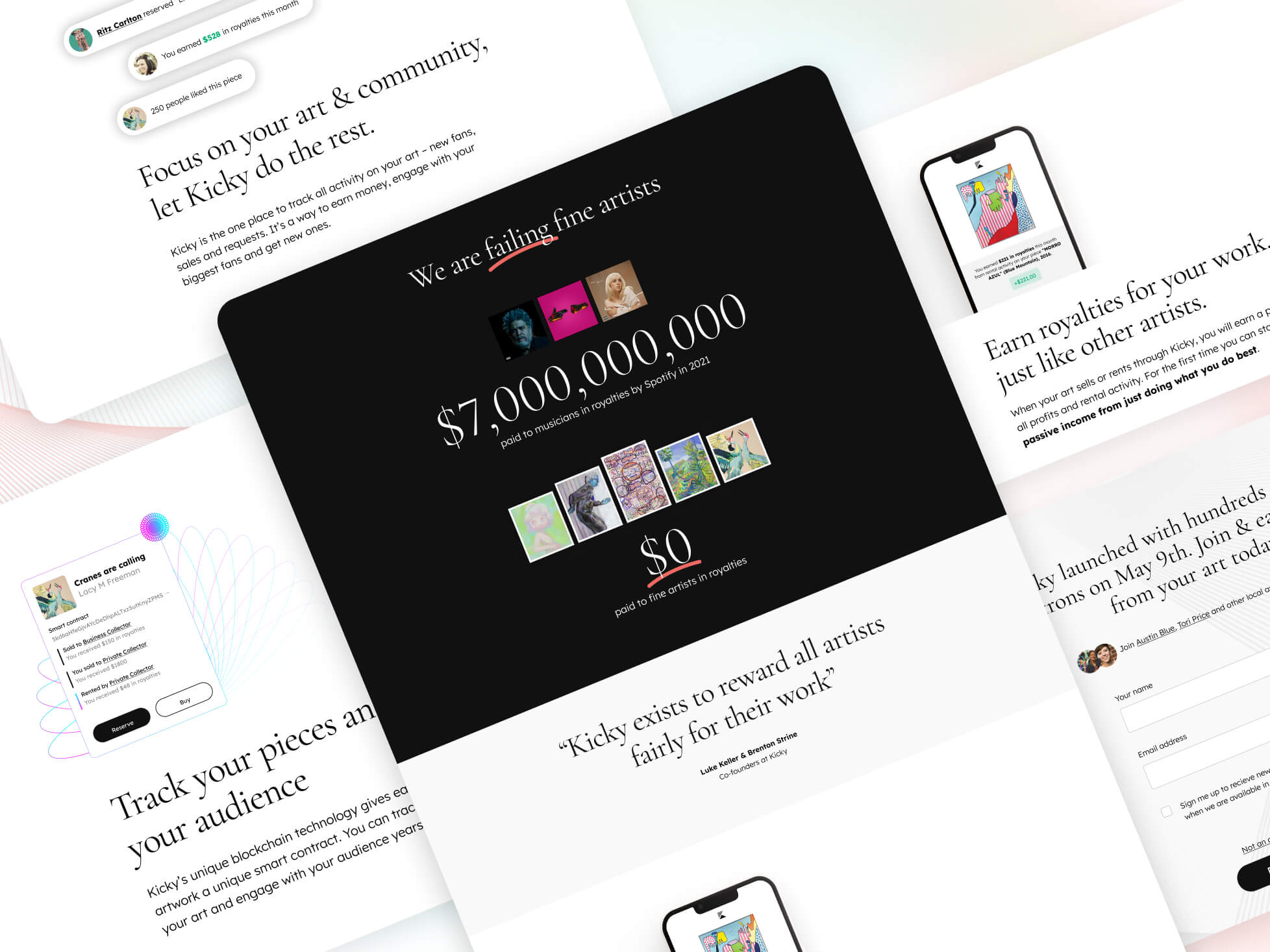 We worked with Kicky on nailing down messaging, improving business model & launching a beautiful landing page. 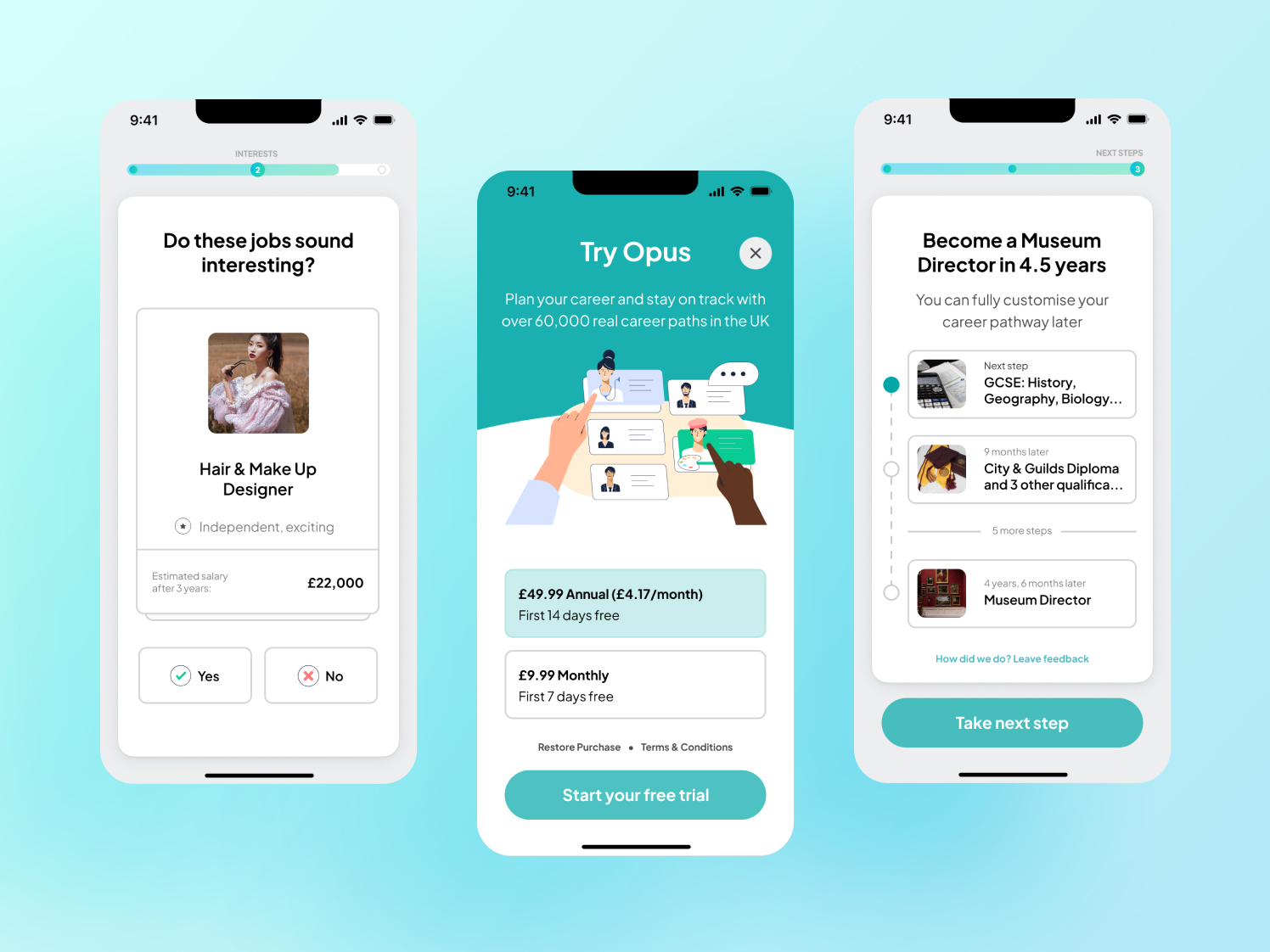 Exploring a B2C version of Iungo's B2B product and finding traction with early group of customers. 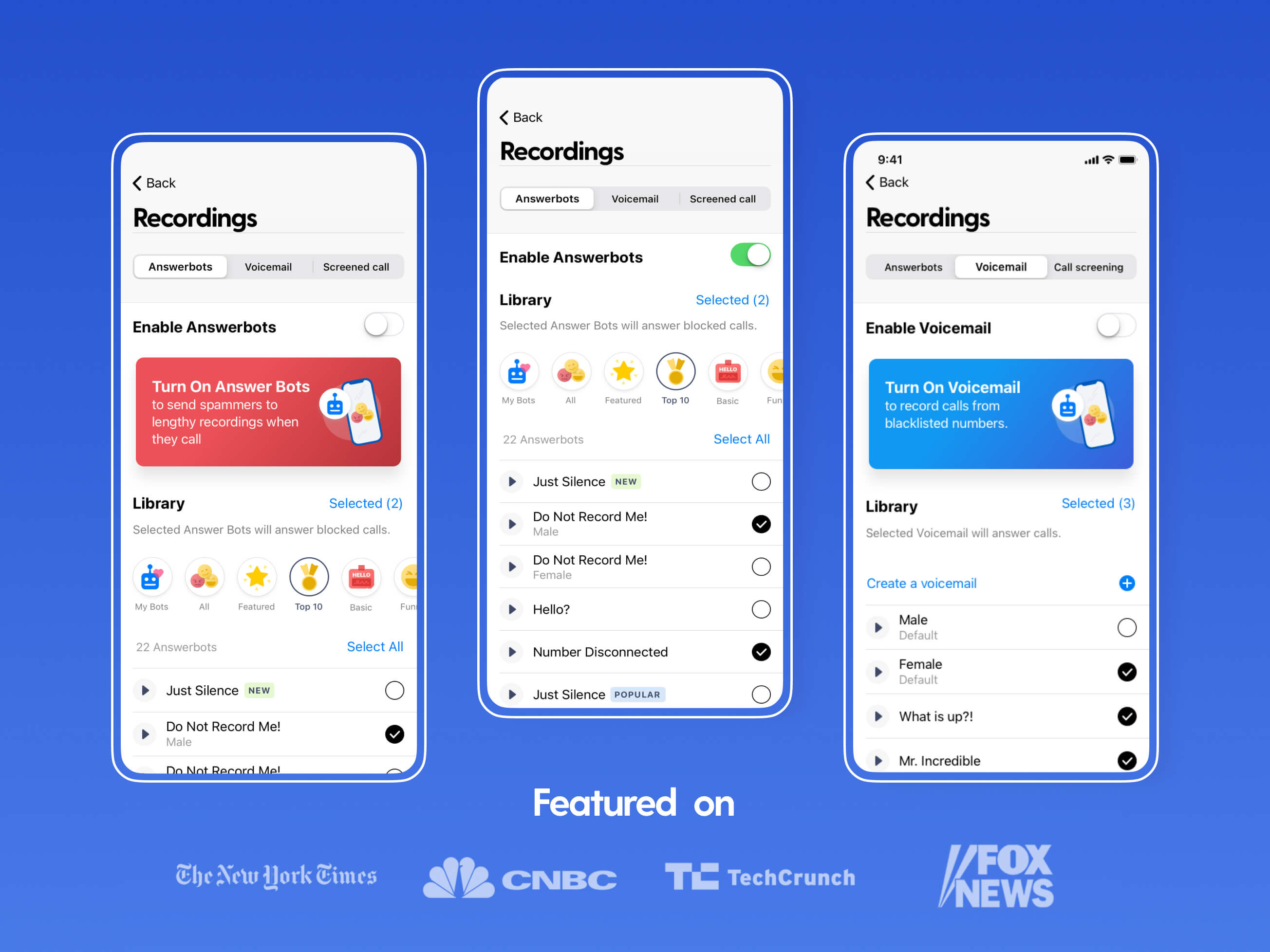 We worked with the Robokiller team to solve the spam call problem in North America, leading to 1M+ paid customers and acqusition by IAC in 2018. 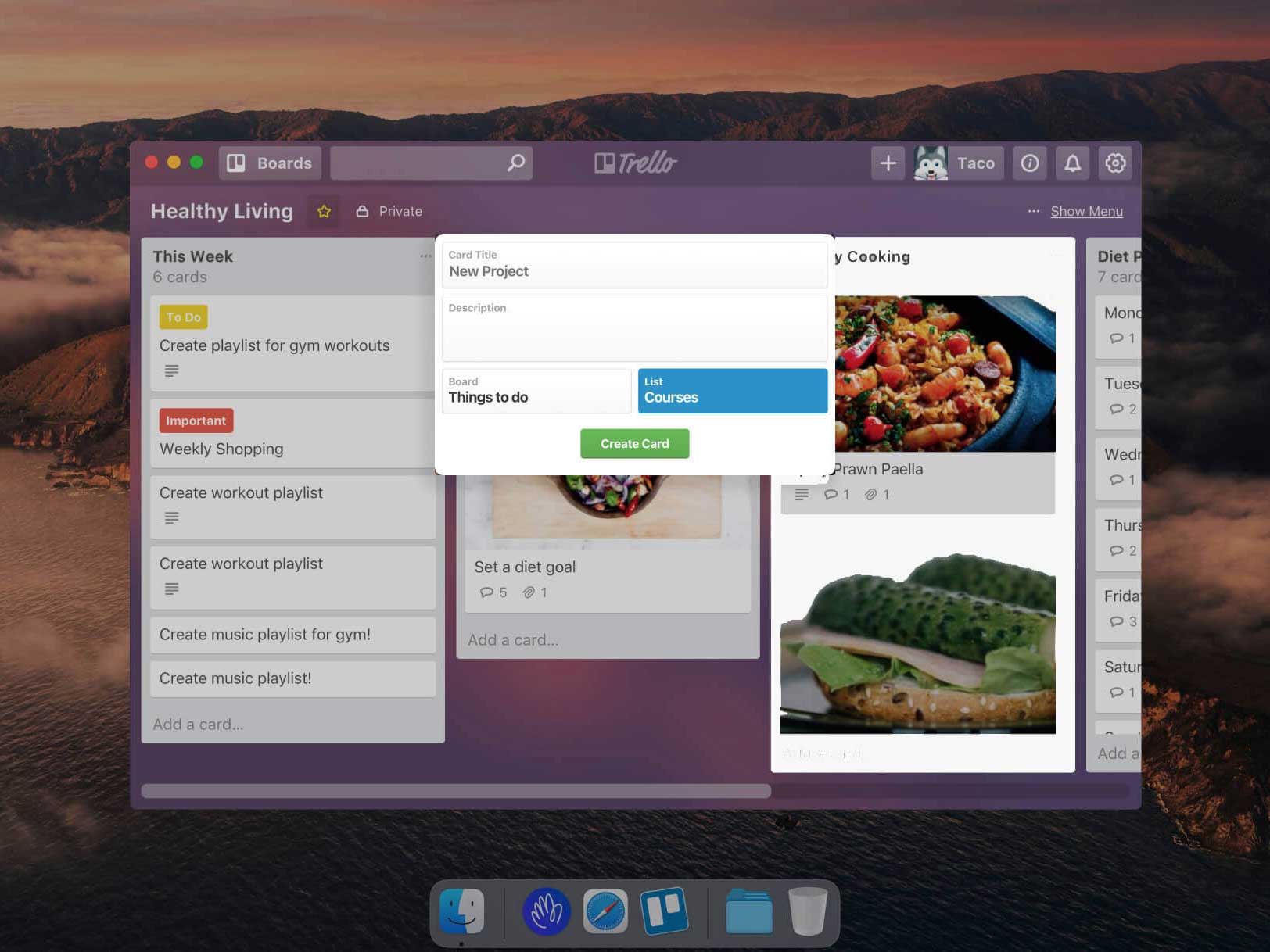 Get acquired in a year

We created a product - a desktop app for Trello - sold it to 10,000+ customers, won awards and sold the business to Atlassian, making it the official Trello desktop app. 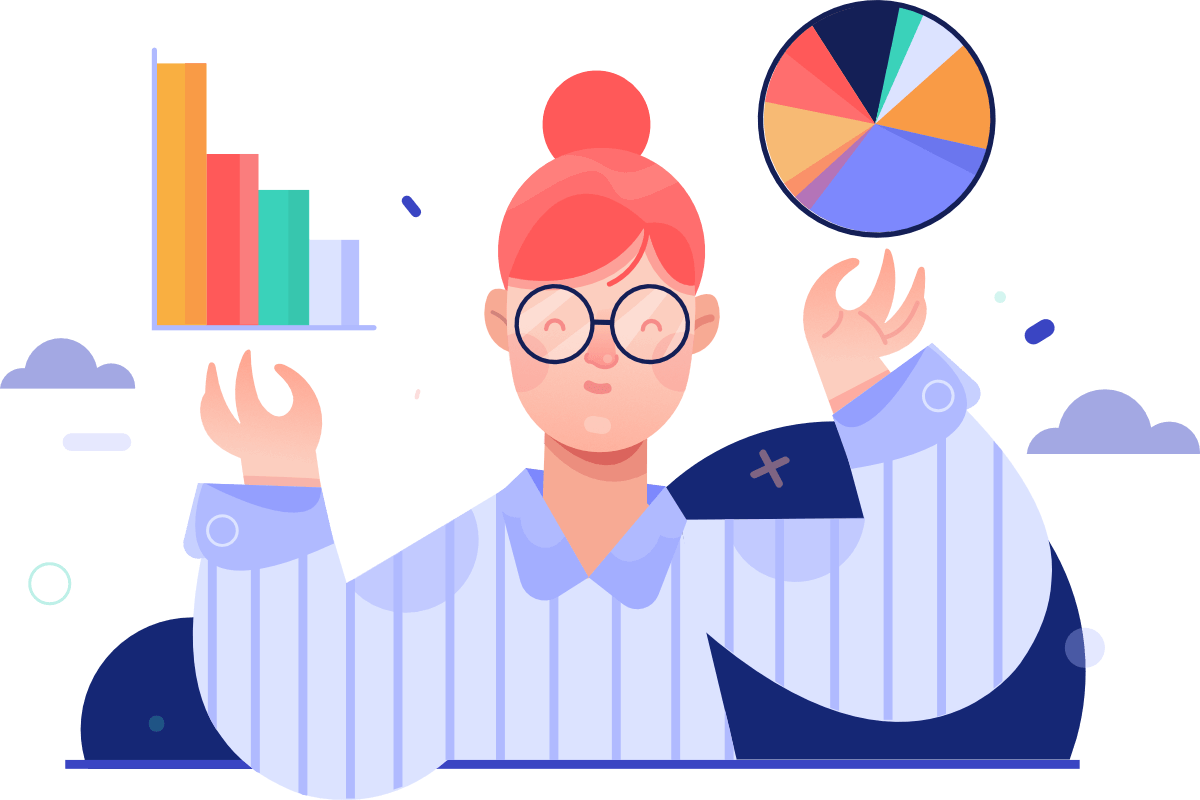 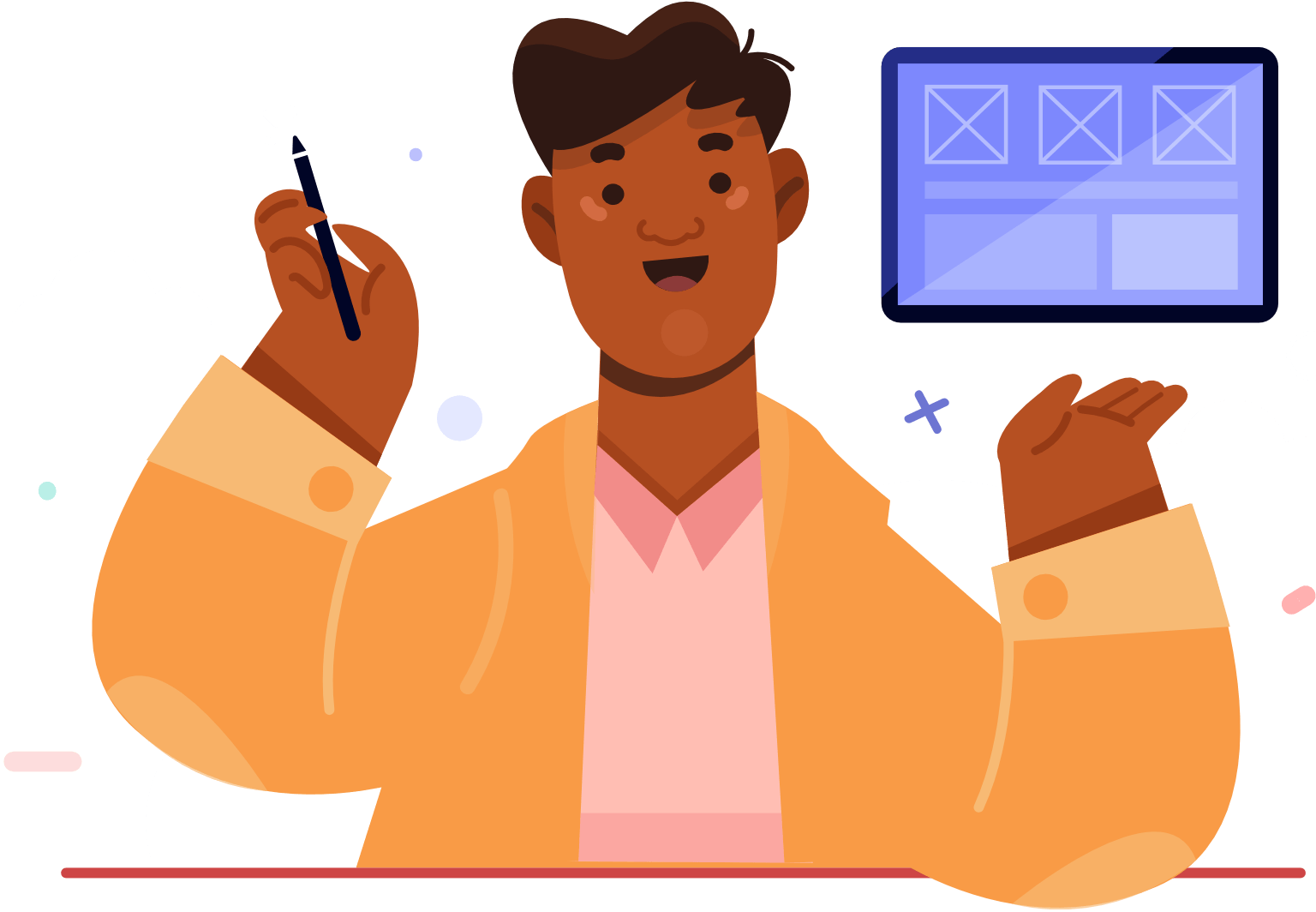 Integrate us with your team

Lumi can become a proactive part of your team on a flexible, milestone basis. Let’s build a long-term relationship!
Learn more